Everybody’s got a past… Here I list stuff that’s in my past – that fits well on this site… and that I do feel proud of.

In 2010 I teamed up with a rough gang in Örebro/Arboga. We did some rather good recordings in a barn outside Arboga. Since I long before this had realized I was the ”Armadillo King” we went for ”Armadillo Five” as a band name. In 2011 we cleared things up a bit and kind of reformed under the hard shell ”Armadillo”. The remains of Armadillo can be found here: Some of my swedish music can be found here:

In the very early days (1996) I released the promising album ”Henning – Äntligen 22” on the famous record label EMI. It’s still around and can be found on Spotify:


Warning: count(): Parameter must be an array or an object that implements Countable in /var/www/henninge.se/ejnefjall.com/wp-includes/class-wp-comment-query.php on line 399 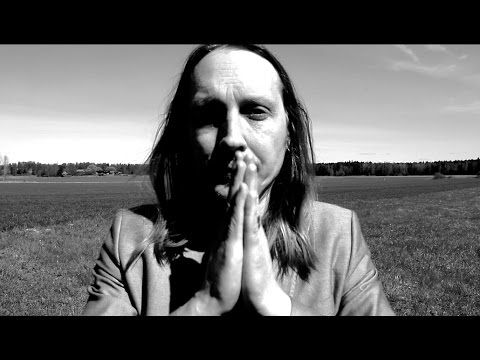 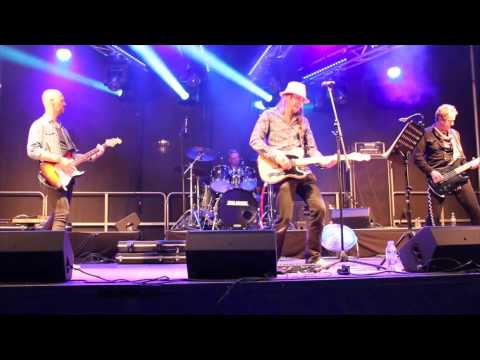 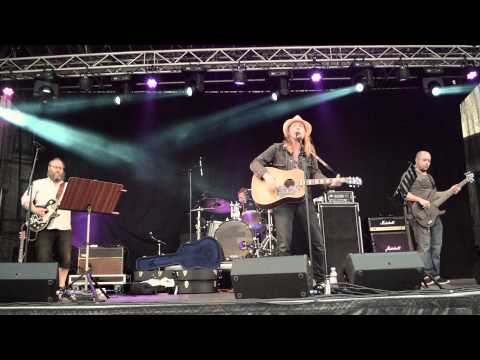 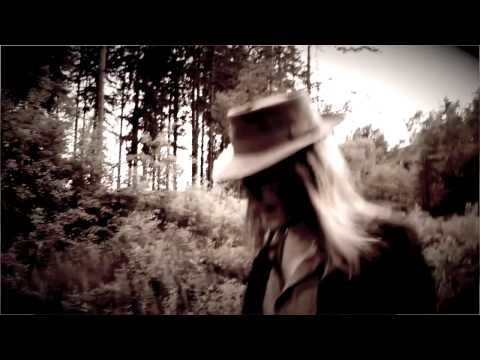 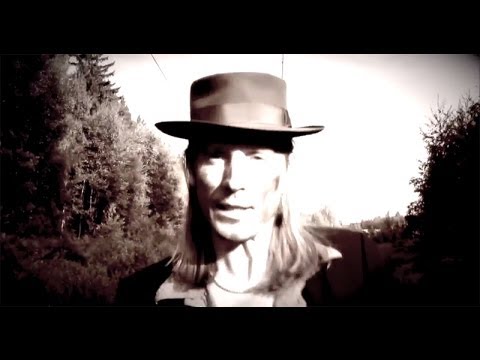